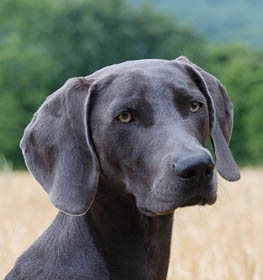 Collection of all the general dog breed info about Weimaraner so you can get to know the breed more.

Weimaraner As a Working Dog

The Weimaraner is originated in Germany, and it dates back to the early 1800s. The breed is thought to be descended from the Chien-Gris, or Grey Saint Louis Hound, which are now extinct. This breed dates back to the 13th century, and it was used for hunting purposes during the reign of King Louis IX of France. According to other experts, the Weimaraner’s ancestor was the Saint Hubert Hound, or Bloodhound. Due to the lack of early documentation, we cannot be sure, about the breed’s true origins.

The modern Weimaraner was created and developed into being a distinct breed in the late 1800s. The key figure behind the breed’s early development was Germany’s Grand Duke Karl August, who held court in the town of Weimar. At this time, breeders used a mixture of the German Shorthaired Pointers, English Pointers, the blue Great Dane, and the Bloodhound, the silver-grey Huehnerhund, or chicken dog in order to create the Weimaraner. Initially, the breed was created for hunting purposes, mostly for larger games including bears, wolves, and deer. As the decades passed, the German forests began to shrink, disappear alongside the larger game the Weimaraner used to hunt. The breeders and hunters thus turned to the smaller games like rabbits, foxes, and birds.

The breed was specifically developed for the nobility and the higher classes of society, who were after a distinctive, and royal-looking hunting companion. Because of their nice appearance, most of the breed’s specimens were kept in the houses along with their families, not in kennels like the other hunting dogs used to, this resulted in the breed being a very affectionate and family-centric kind of dog. In 1897, the nobility of the German hunting community founded an exclusive club in order to maintain the breed’s standard and to control their population and development. Anyone who wanted to buy a Weimaraner also needed to join the club, train, and breed their dog according to the strict rules set by the kennel. An American Sportsman in 1929 named Howard Knight wanted to import the breed to the United States, but in order to prevent the breeding outside of Germany, the club sent him two sterilized specimens. Finally, in 1938 he managed to get a male and two female Weimaraners in the USA. As the American hunting community got increasingly interested in the breed, the Weimaraner Club of American was formed in 1942. During the Second World War, breeding in Germany was limited and difficult so the base of breeding was placed in the USA.

After the end of WWII, many American soldiers brought Weimaraner puppies with them, and the breed’s numbers and popularity increased significantly. Grace Kelly, movie star and President Dwight D. Eisenhower owned a specimen of the breed, which he even brought to the White House with him. The famous photographer, William Wegman played an important role in the breed’s popularization, thanks to his series of compositions involving his own Weimaraners, dressed in funny costumes, in hats and wigs. The Weimaraner got to the 12th most popular breed registered by the AKC by the middle of the 20th century. Unfortunately, this popularity led to irresponsible breeding, which resulted in health and temperament problems, notwithstanding the fact that the breed standard also got out of control. By the late 1960s, the breed’s numbers drastically fell, and it kept on declining until the 1980s. Fortunately, dedicated breeders managed to revitalize and re-establish the breed, so much that today it ranks 30th on the AKC’s list. 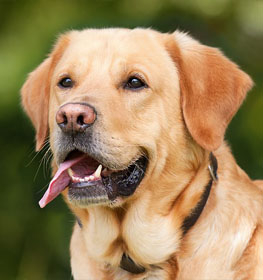 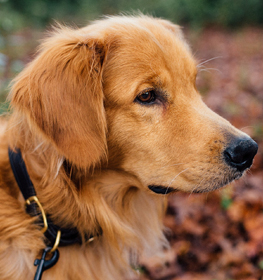 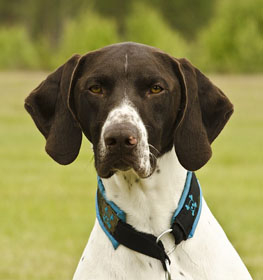 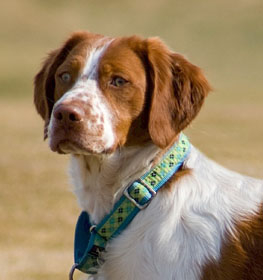